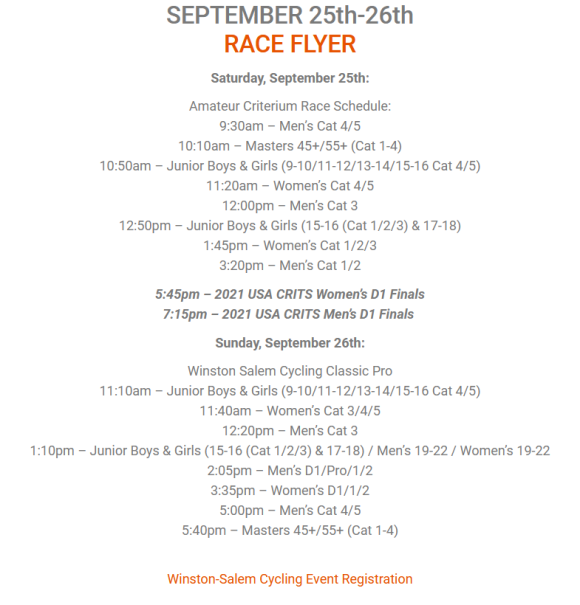 The Winston-Salem Cycling Classic had another successful year of top flight pro and amateur races. The races are held annually in Winston-Salem. They include criterium races, road races, mountain bike races. One of the longer routes includes a route from the city to Pilot Mountain.

Attached is a map of the road race. https://www.winstonsalemcycling.com/general-information/

Along with the races, there are a series of music events called Gears & Guitars. This year included Collective Soul and Bare Naked Ladies among others at the excellent Bailey Park Venue in downtown’s Innovation Quarter.

Durham, NC manufacturer Organic Transit is teaming up with University of Washington-Bothell on an autonomous vehicle project. This is an Amazon funded project (Amazon-Catalyst) of $75,000.

The ELF prototypes have 9 Go-Pro cameras and can chare up to a dozen mobile phones. They can deliver up to 550 lb of cargo as opposed to a drone delivering a 5 lb package.

Your next delivery coming via this?

Get ready for the speed. 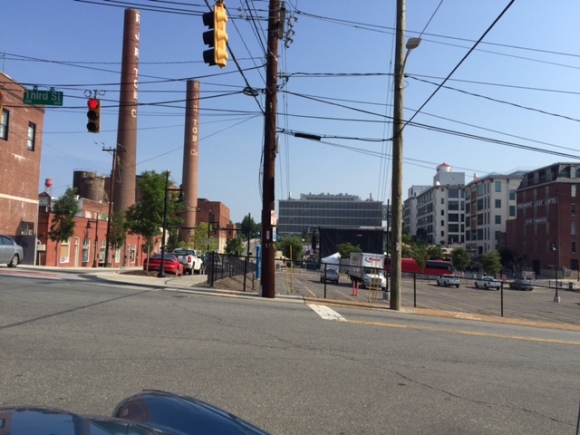 Bike Helmet Legislation Study- Should there be laws requiring Adults to Wear?

Bike Helmet legislation to require use of the helmets causes some controversy.

Five studies from North America were used. So far the helmet legislation enacted only applies to children.

Here’s an excerpt from the study:

Bicycle helmet legislation appears to be effective in increasing helmet use and decreasing head injury rates in the populations for which it is implemented. However, there are very few high quality evaluative studies that measure these outcomes, and none that reported data on an possible declines in bicycle use.”

Should there be statutes requiring adults wear bike helmets? Is it a question of personal responsibility?

The UCI and National Racing Calendar (NRC) women’s race was the first of two professional cycling events Friday in Winston-Salem, North Carolina. Olds (of team Alé Cipollini-Galassia) was victorious in a bunch sprint finale in front of Canadian Joelle Numainville (Team: Optum-Kelly Benefit Strategies) and Eugenia Bujak of Poland (Team: BTC City Ljubljana) at the end of the 91-kilometer race that comprised eight laps of an 11.5-km circuit.

Olds said: “It’s probably my favorite win of the year by far.” “It’s my country and I never get to race here. Now, to see some riders racing over here that I normally see in Europe, it kind of mixes up the whole dynamic of the racing. You don’t just have American style racing or European racing. You have a combination of both. It makes it much more exciting. It was really fun.” 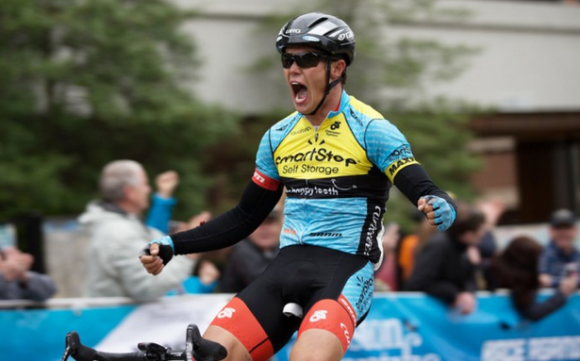 42,000 U.S. Olympic Bicycle training center to be located in Winston-Salem 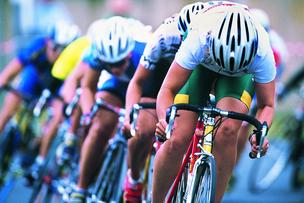 Organic Transit, maker of the solar powered Elf is looking to expand. Rob Cotter, the owner, says they are receiving lots of new inquiries. The Bike-Car is getting purchased by more than just unique car collectors like Jerry Seinfeld. Per Cotter “It’s big in Canada” where they like some protection from the weather when biking.

The company is getting thousands of inquiries to purchase and needs to expand to handle potential purchasers.